Central PA, Central to Everything

The south central region of Pennsylvania is a sweet place to call home, and we’re not just talking about proximity to Hersheypark. Did you know that if you live in the central PA area, you’ll be about a two hour (or less) drive to major metropolitan areas like Baltimore, Washington DC, and Philadelphia? Add an extra hour to that drive time and you’re in New York City, Pittsburgh, and the Atlantic Ocean (bring your sunscreen)!

And if you don’t feel like driving, simply hop on the train or schedule one of the countless day-trip bus tours. This translates to tons of opportunities that you can actually afford because the central PA area that boasts a cost of living 4.7% below the national average. Click here for more about our enviable cost of living.

Speaking of planes, trains and automobiles, the Harrisburg region has plenty modes of transportation that make travel easy and accessible. So if you’re dreaming of exotic vacations or family visits, they’re within reach. 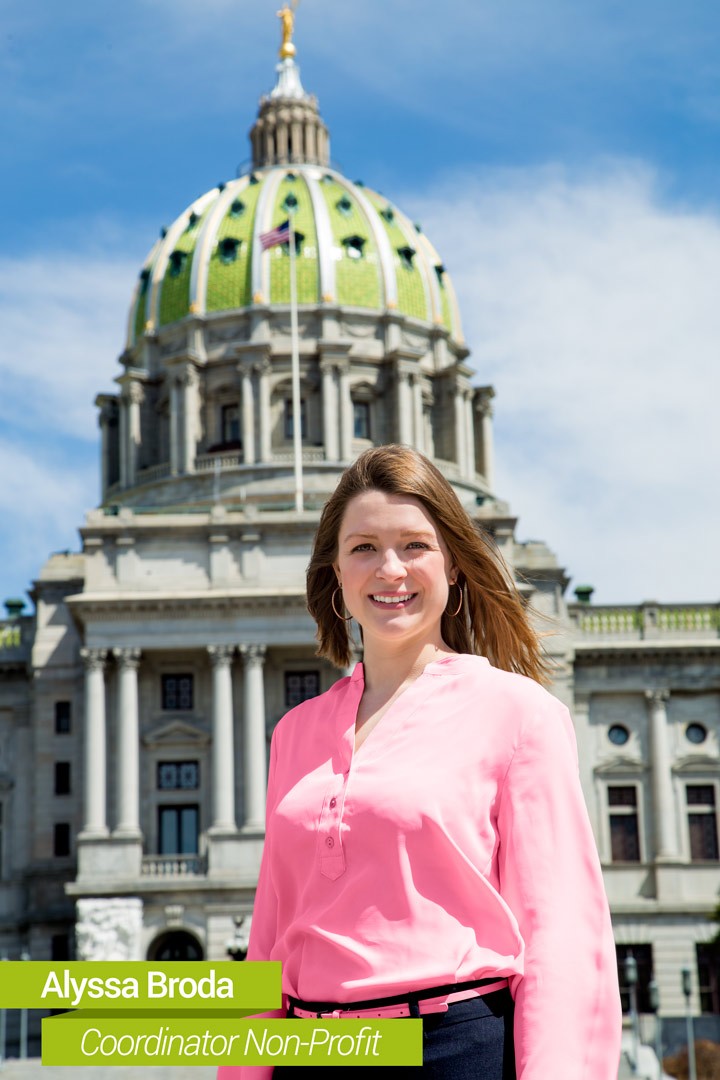 Greyhound connects the capital region to more than 3,800 destinations across North America.

Amtrak, the national rail operator, connects America in safer, greener and healthier ways. With 21,000 route miles in 46 states, the District of Columbia and three Canadian provinces, Amtrak operates more than 300 trains each day — at speeds up to 150 mph — to more than 500 destinations. Amtrak also is the operator of choice for state-supported corridor services in 15 states and for four commuter rail agencies.The Keystone Line travels between New York – Philadelphia – Harrisburg with points in between such as Lancaster, Newark Airport, Trenton, Paoli and many more. You can get from Harrisburg to Philadelphia in 1 hour and 35 minutes and to New York City in 3 hours and 10 minutes.The Pennsylvanian Line travels between New York – Harrisburg – Pittsburgh. 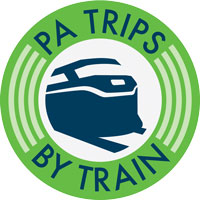 PaTripsbyTrain.com offers discount rail packages for attractions along the Amtrak® Keystone Service® and Pennsylvanian lines, which span from New York City to Philadelphia to Pittsburgh. Each package includes a 40% – 50% discount on companion Amtrak fares, along with deals that are specific to each destination – admission discounts to museums or concerts, restaurant savings, and free or discounted local transportation. The Harrisburg Regional Chamber & CREDC exists to improve our region’s quality of life. We are a catalyst for dynamic job creation that seeks to… MORE INFO

The candidate will collect, compile and analyze transportation, socio-economic, environmental and other types of data for use in preparing technical studies and reports. The primary… MORE INFO

This position is responsible for maintaining the safety and security of all guests, employees, and physical assets of THE HOTEL HERSHEY. This position may provide… MORE INFO

This position is responsible for all aspects of food service and guest service at our new restaurant Fire & Grain located at Hershey Lodge. This… MORE INFO