A Cost of Living You Can Afford

If our recent college grad, Anna, had known nothing else when making her decision to move to NYC instead of Harrisburg, she should have known this: The Big Apple is (on average) 88.5% more expensive to live in than the cost of living in the Harrisburg, PA region.

Breaking that down, this translates to Anna requiring an annual salary exceeding $100,000 to maintain the same standard of living that Ben enjoys making $55,000 per year. And why do we say “on average” above? That’s because the cost of living more than doubles should Anna try to reside directly in Manhattan (not to mention that her apartment will be roughly the size of the bathmat next to Ben’s shower).

Overall, according to the PA Department of Labor & Industry, the south central PA region’s cost of living is almost 5% below the national average. CNN Money has a convenient cost of living calculator:

CALCULATE YOUR COST OF LIVING

The Story of Anna + Ben

Watch how the story goes down after college. Live the Life You Want in Harrisburg! 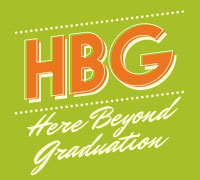 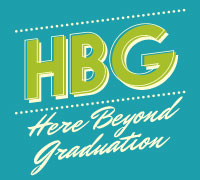 A key piece to any solid financial future is life insurance.  A vast majority of households are undeserved when it comes to their protection needs,… MORE INFO